A brief history of peas

One of the oldest crops, one of the most widespread plants: peas have a long history , stretching from the Middle East (some researchers have found ancient remains and evidence dating back to the late Neolithic period) to the 'New World'. Around 1865, Gregor Mendel used the pea plant for his pioneering experiments in genetics. Let's start from the beginning: what are peas, what plant do they come from and how did they arrive in Europe?

In the Middle Ages, field peas were used in the preparation of what today would be called velvety soups, to counteract periods of severe famine. Early peas arrived in France at the Medici court as a 'dwarf variety to be eaten fresh', and with the whole peas (including the pod). Petit pois, as they were called in France, soon became a real 'fashion' that was particularly popular around the end of the 17th century at the court of the Sun King, Louis XIV.

In his famous medieval cookbook, Maestro Martino described the peasant recipe for 'piselli fricti in carne salata', the original version of peas with ham, a side dish that is still very popular in Italy.  Some, on the other hand, preferred to dry and reuse them in the form of pea  flour which was used to prepare purées and soups mixed with other pulses, and in some cases even bread.

The herbaceous sweetness of peas allows for several combinations and harmonious matches with seafood, cheese, meat, eggs and other vegetables or with mint and dill.

Before listing the benefits and nutritional properties of peas, let's solve one doubt: are peas pulses or vegetables? According to their classification, peas belong to the Fabaceae family, one of the oldest cultivated species - as the history of peas shows - which are also called Leguminosae. As well as beans, lentils, broad beans etc., peas are also considered to be pulses, and therefore have an important content of protein, carbohydrates, iron, fibre and B vitamins. Peas are typically spring pulses that can be eaten raw or cooked!

As with other pulses (e.g. chickpeas), peas can also be eaten in the form of flour, which is ideal for anyone with coeliac disease and incredibly useful for those who engage in sports.

Which are the benefits of peas? Here is a short list: it will not be difficult to be convinced!

Pasta with pea flour, a valid alternative to traditional pasta

Pea pasta is especially good for athletes and those in need of energy: Felicia offers ideas for your nutritious and tasty dishes, as well as some recipes for pasta with Felicia's organic pea flour, available in different shapes: fusilli, mezze penne and stelline (the latter sold in a pack with red lentil stelline).

Felicia pea pasta is gluten-free and is made using only ingredients of vegetable origin and from raw materials sourced exclusively from organic farming.

Felicia organic pea flour pasta is made with organic green peas, grown mainly in southern Italy in a sustainable way, and is available in the following formats:

The flavour of peas that is sweet and salty at the same time makes them a variety of legume [link to legume article] that can easily be combined with other ingredients, some of which include fish, cheese, spices, meat and cured meats. Here are some of the most successful cooking combinations with peas:
•    Peas and asparagus: the latter, raw, taste like freshly shelled peas . Conversely, cooked asparagus has a more intense flavour, unlike cooked peas which retain their sweet notes. The combination of peas and asparagus may seem like a gamble, but it is actually a very tasty combination that is also ideal with eggs;
•    Peas and egg: In China, a dish of rice, egg and peas is considered a complete meal. It could only be so, try to believe it!
•    Peas and salmon: to explain this combination, we have to tell you a curiosity about peas that comes from New England, where farmers traditionally plant peas on Patriot's Day (19 April), in the hope that they will be ready to be harvested by the Independence Day (4 July) when the typical dish of boiled salmon, peas and potatoes is served.
•    Peas and artichokes: peas are very easily combined with other seasonal vegetables. This combination, in particular, reminds us of a much-loved traditional savoury pie!
In the alternative pasta recipes section you will find lots of original ideas from our chefs, recipes for gluten-free pasta dishes, such as fusilli with peas and courgette flowers, a perfect cold dish for the summer, which you can take with you and eat cold or at dinner.

Let us know what recipes you have prepared with pasta Felicia with pea flour!

Comprehensive list of pulses: what are pulses and what are the most common varieties? 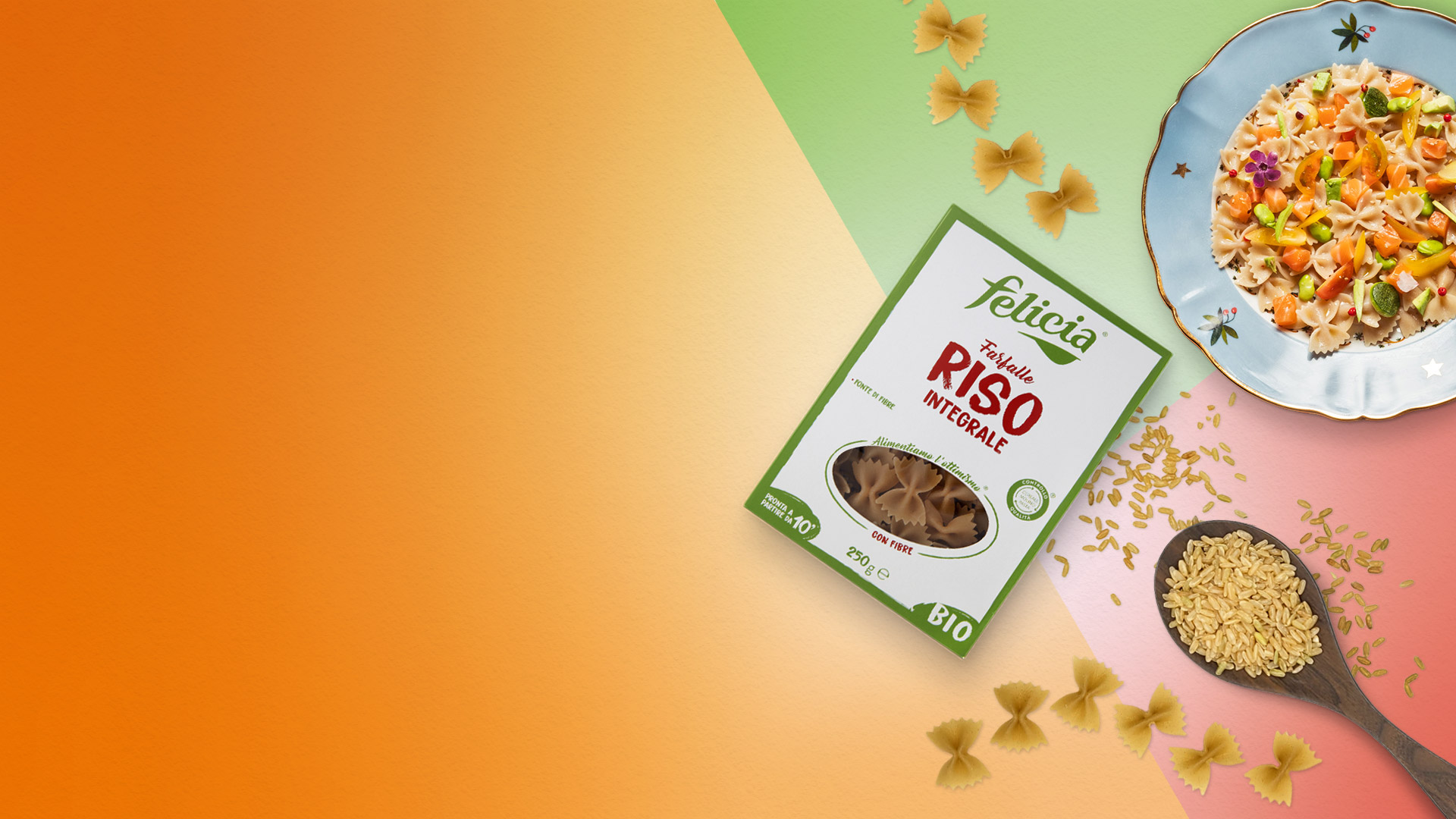